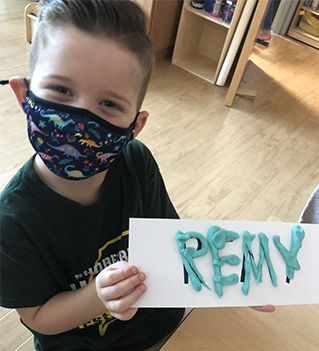 American Mensa is an organization open to anyone who scores in the top 2 percent on an accepted, standardized intelligence test. Mensa has more than 56,000 members in the United States and more than 110,000 members globally.

Remy looks forward to meeting some of the other Mensa Youth members at future picnics and participating in the Mensa Honors Society when he gets older.