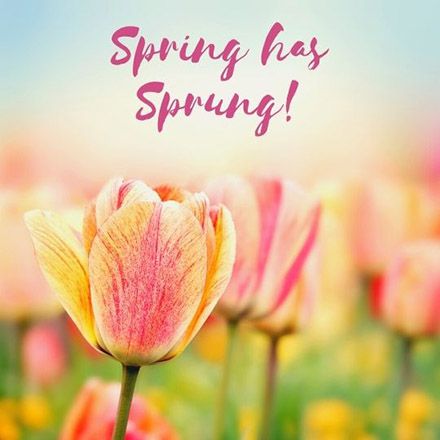 Published 4/2/2021
by Nancy L. Spencer, Head of School
I have lived in three different time zones in America. The seven states and District of Columbia that I have called home have been in vastly different climates: New England, the Mid-Atlantic, the Midwest, the Southwest, and now Florida. Spring arrives differently in varying parts of the country; the unfolding of this season makes me delighted to experience my first Florida spring as a resident.
Growing up in Washington D.C., spring starts to appear at the beginning of March. I remember the weather during spring vacation felt like a time of transition. It was the in-between time of no heater kicking on, but not yet any need for air conditioning. Overnight, it seemed, the crocus flowers peeked purple through the grass. While the cherry blossoms get all the attention, it is the pink, red and white buds of the azalea bushes that abound in D.C. residential neighborhoods. The later sunsets provide space in the evenings for outdoor activities. The humidity slowly creeps back throughout the spring, a gentle embrace at first that you know will grow oppressive by summer, but is a welcome change after the winter months.
It is so different from the spring weather in New England and Chicago, where I was wearing my fleece vest well into May, to ward off the chill. March in New Mexico is known as the windy season, often accompanied with dust storms. This is when I first learned the true reality of tumbleweeds, as I saw them stacked up high against fences and dodged on-coming batches as I drove down the street.
Spring’s arrival is also reflected in the world of animals. I have heard and seen more birds in the past few weeks. They are louder in the morning and the population around Crescent Lake seems to have exploded. Up in the air, I see the V formation of birds heading back north, migrating towards their homeland.
In Connecticut, this time of year was notable for the many bear sightings. Connecticut has a high concentration of black bears; non-threatening unless provoked, and most of them are tagged by the state to prevent bear hunting. The school where I lived was home to many families of bears. Mama bears with cubs climbed on trees and waddled around campus. We used to send out all-school emails notifying the community when bears were sighted to alert people to avoid the location, but we found it only created a mad rush of students heading over to take pictures. Next time you see me, ask to watch my video of a 400-pound bear casually strolling down our driveway one Sunday morning, on his way to help himself to the contents of our garbage can.
Spring is also a time of important rituals in many major religions. Easter, Passover and Ramadan (which fluctuates in the calendar but this year begins in mid-April) are a time of reflection and renewal, and are often accompanied by family gatherings. For all of you who are celebrating these holidays, I wish you much happiness and joy. And to everyone reading, I wish a happy spring!
All the best,
Nancy